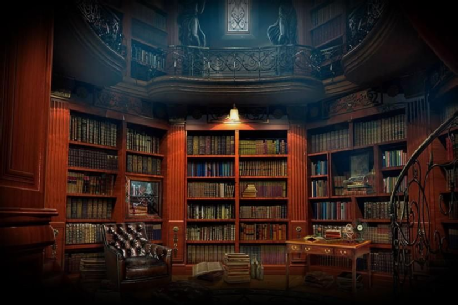 Link to the Gazette Newsletters

Fun Fact: A gazette, originally, a newssheet containing an abstract of current events, the forerunner of the modern newspaper. The word derives via French from the Italian gazzetta, a name given to informal news or gossip sheets first published in Venice in the mid-16th century.

You are probably familiar with the word gazette from its use in the names of a number of newspapers, but the original Gazettes were a series of bulletins published in England in the 17th and early 18th centuries. These official journals contained notices of government appointments and promotions, as well as items like bankruptcies, property transfers, and engagements. In British English, gazette can also refer to the kind of announcement that one might find in such a publication. It can also be used as a verb meaning "to announce or publish in a gazette." The related word gazetteer, which we now use for a dictionary of place names, once meant "journalist" or "publicist."

The Red Book was created as a guide to putting on a GoF West Event.